ʿĀshūrāʾ is 10th of Muḥarram, an annual holy day of public mourning of the martyrdom of Hussein.
On this day, the third Shiite imam, Imam Hussein and his companions, was killed in a battle with Yazid bin Mu’awiyah’s army in A.D. 680 in Karbal,Iraq..
Shiites in Iran mourn this day in various ways
One of the ways of mourning in Iran is (Shah Hossein; Wai Hossein),
The photographer has depicted one of common mourning rituals in a village in East Azarbaijan called Kohkamer.
The people of this village mourn several days before Ashura by holding high sticks and playing the drums.
Some people wore a shroud and hit a sword over their head at noon ( in the time of pray) that
This action which is even common among the children show their interest and loyalty to 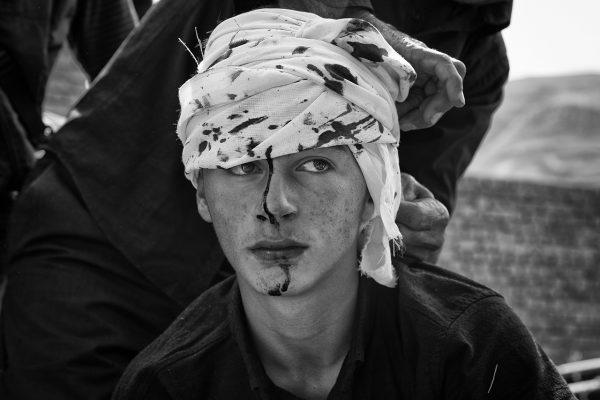 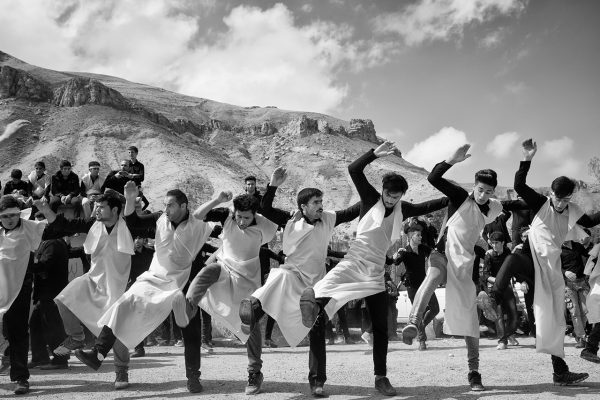 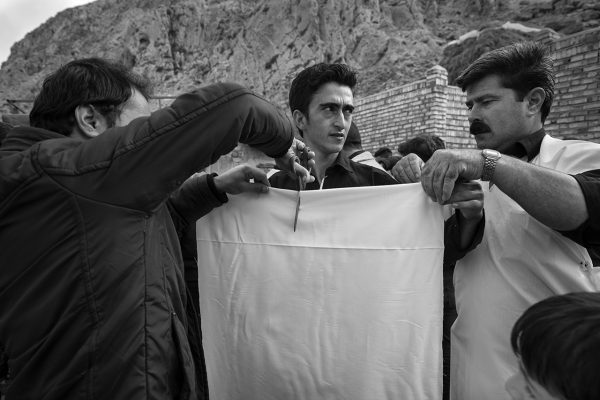 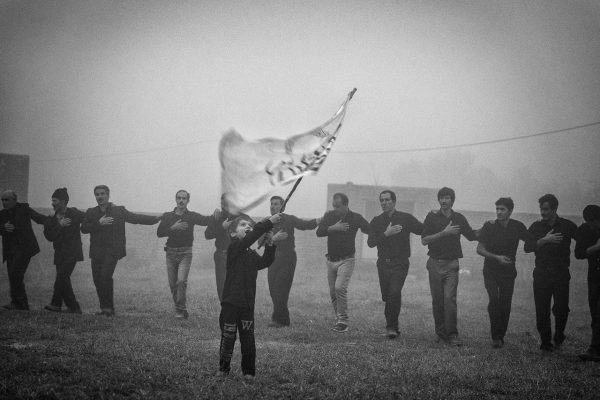 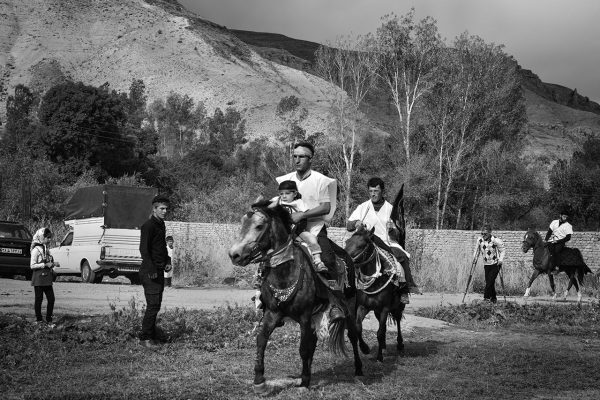 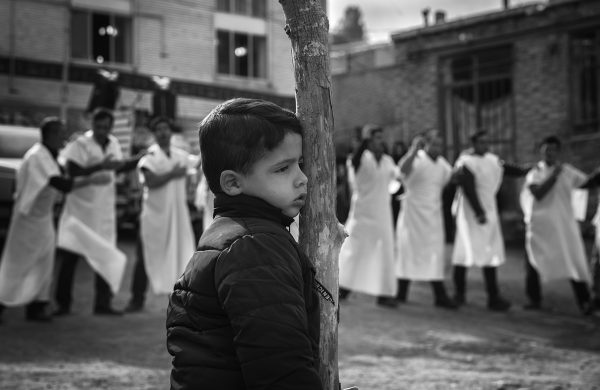 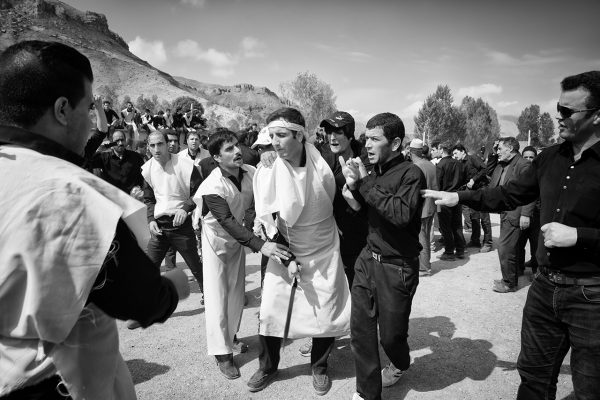 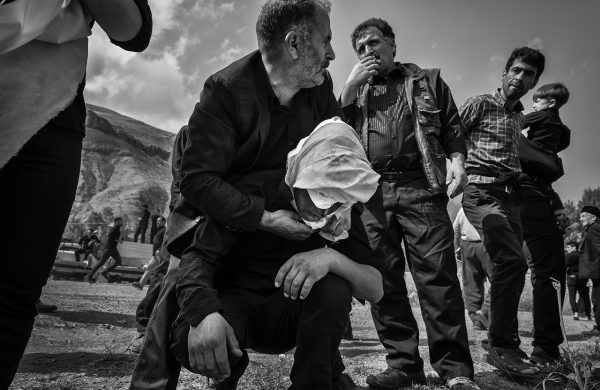 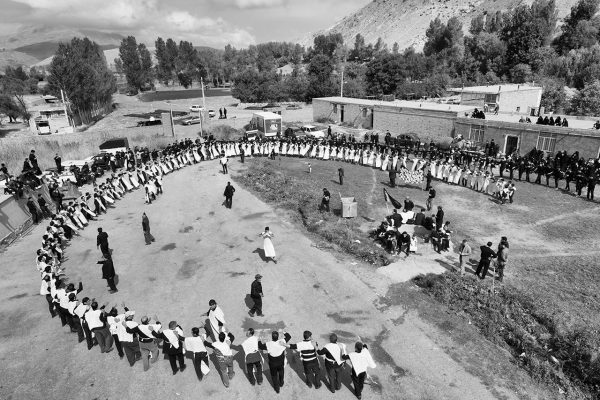